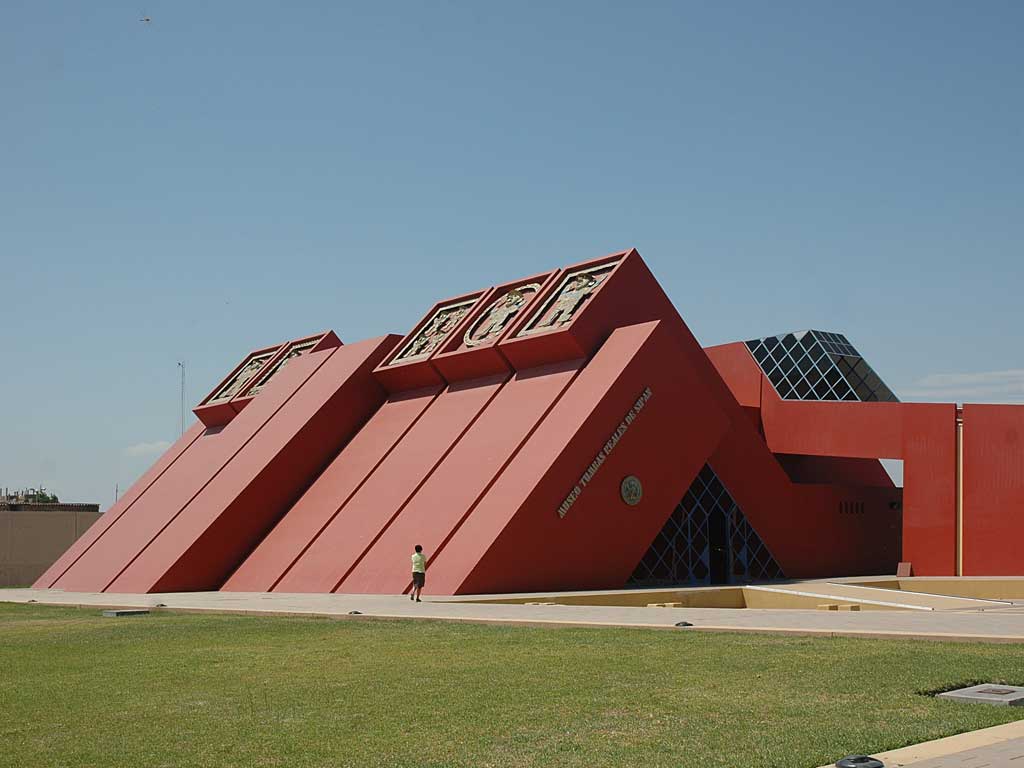 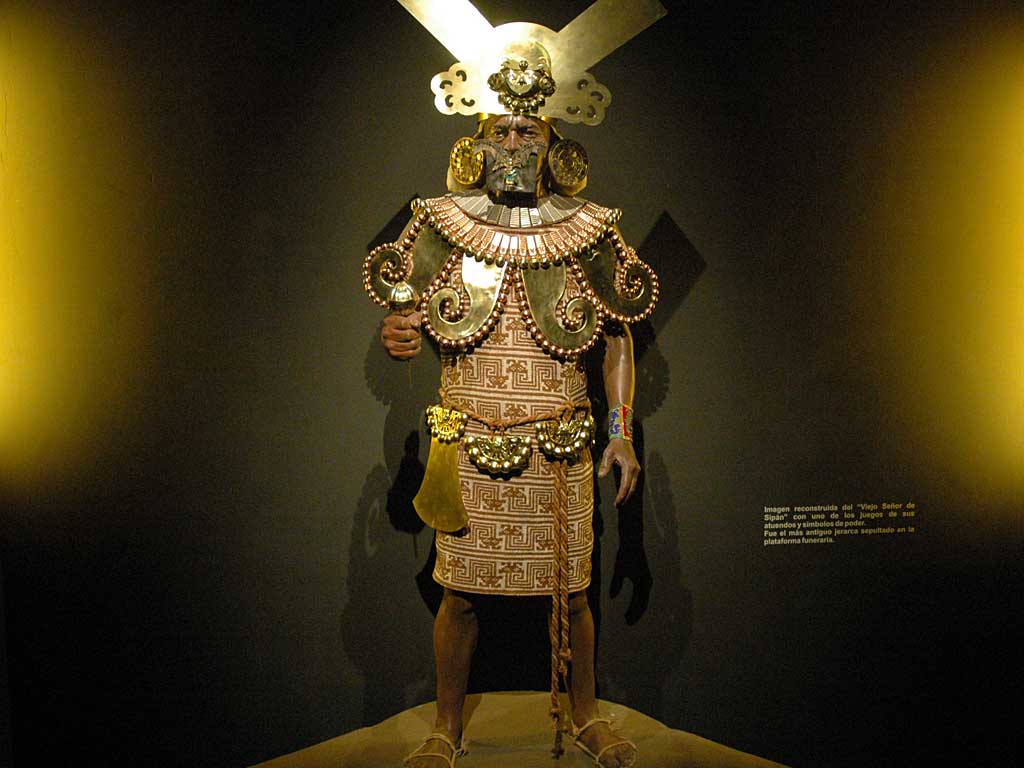 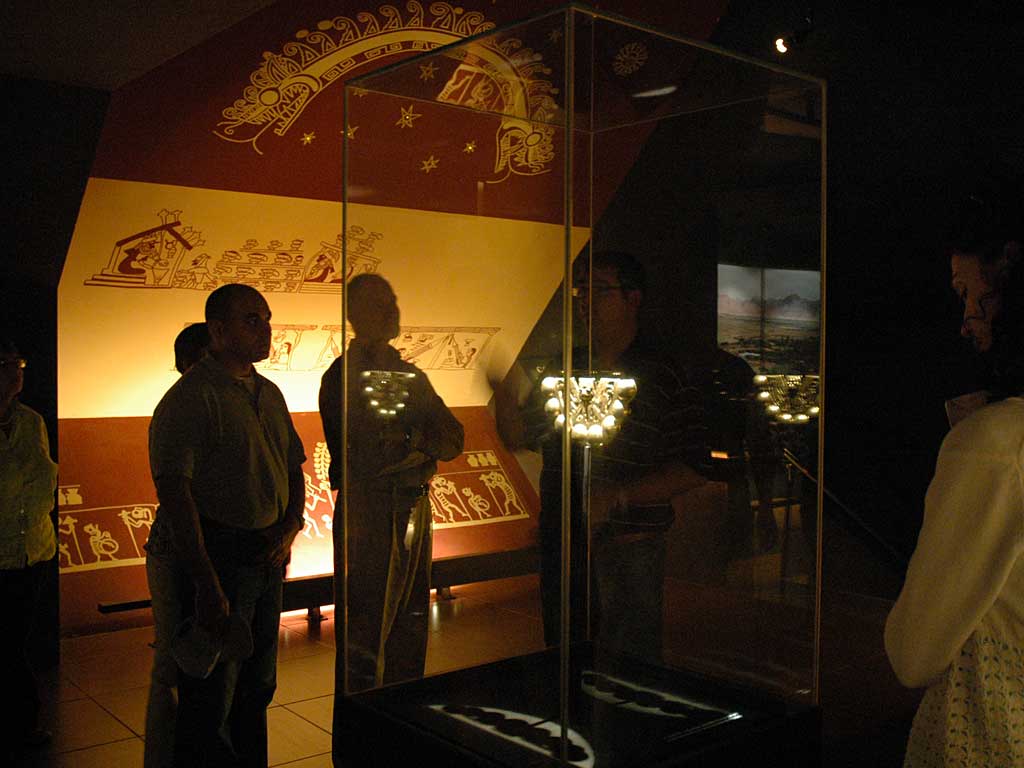 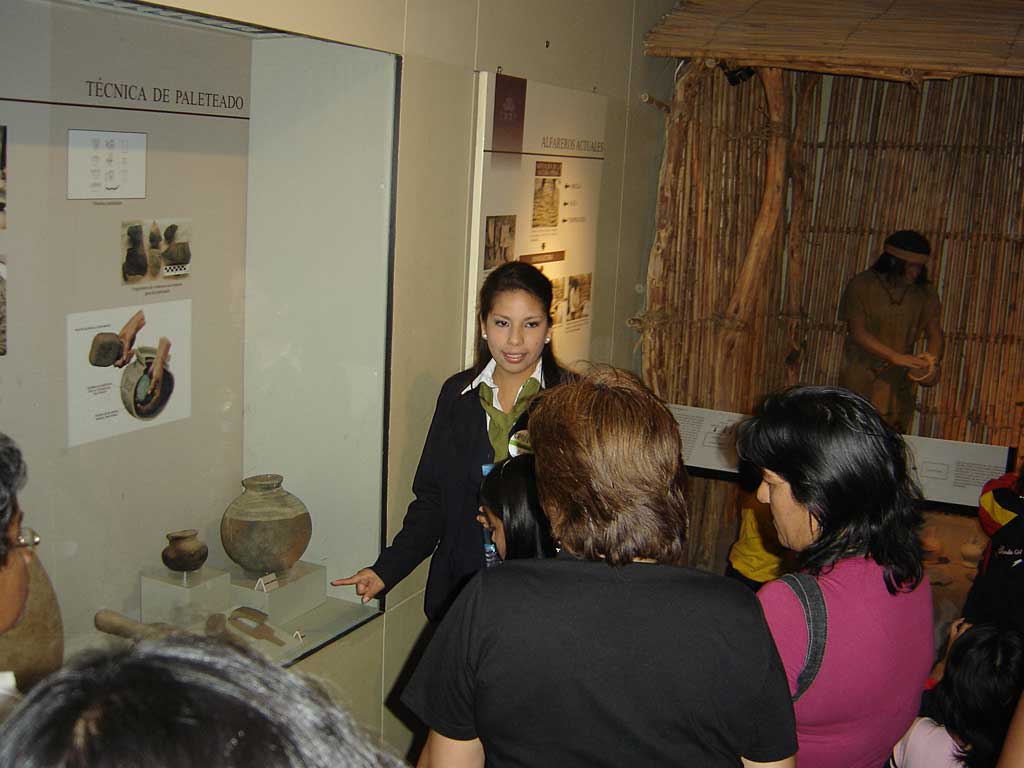 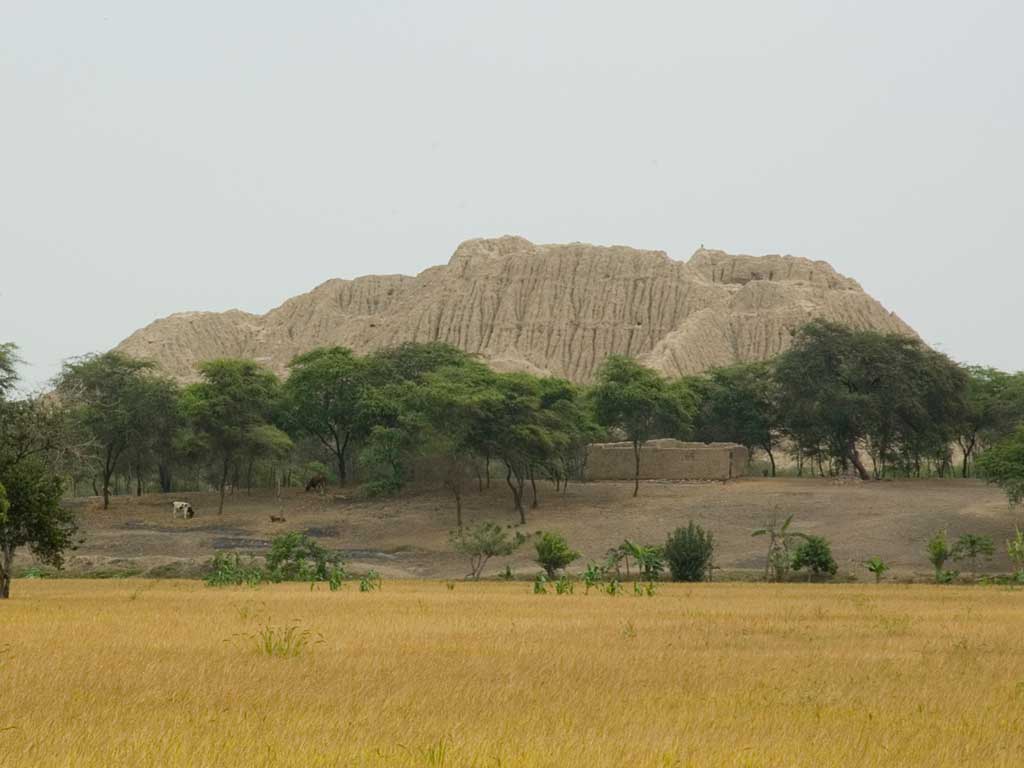 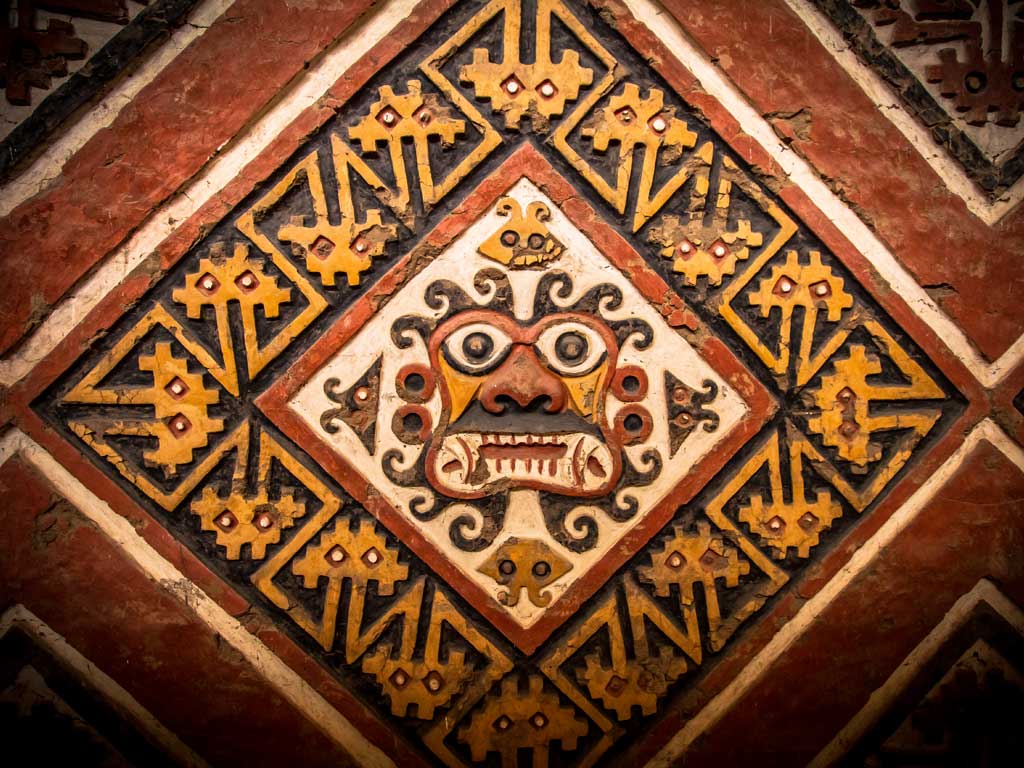 Founded by Spanish missionaries in the 16th century, Chiclayo lies at the junction of trade routes between the jungle, highlands and coast. It’s an ideal base from which explore the fascinating museum that houses the remains of the Moche nobleman known as the Lord of Sipán, and the priceless collection of gold and silver artefacts that were discovered in his 1700 year-old tomb. It’s also a convenient location from which to visit archaeological sites of historic importance such as the Pyramids of Túcume.

Chiclayo has a host of different types and levels of accommodation, so there is something to suit all tastes and budgets. 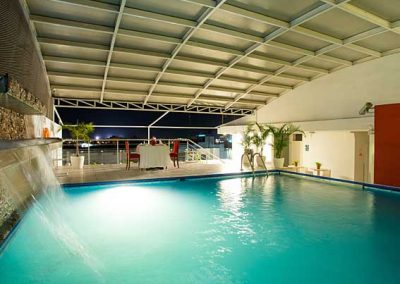