British Airways flies direct to Peru seasonally, from April to end of October. The flights are Wednesdays, Fridays and Sundays from Gatwick Airport. During the winter months you will be routed via Europe. Both KLM and Iberia also have flights to Lima. The flying time for direct flights is around 12.5 hours, leaving the UK around midday and arriving in Lima in the early evening local time.

Health: There are no compulsory vaccinations, except yellow fever if visiting the rainforest. Malaria prophylactics are also recommended in the rainforest.

FLIGHTS: Given the size of the country, flying is a good way to get around Peru and make the best use of your time. There is a good domestic network served by several airlines, and on most routes you can take up to 23kgs of hold baggage as well as hand luggage.

ROADS: Most major roads such as the Pan-American Highway are well maintained, though many mountain roads are unpaved and driving can be tricky here especially in the rainy season. We don’t recommend car hire in Peru. 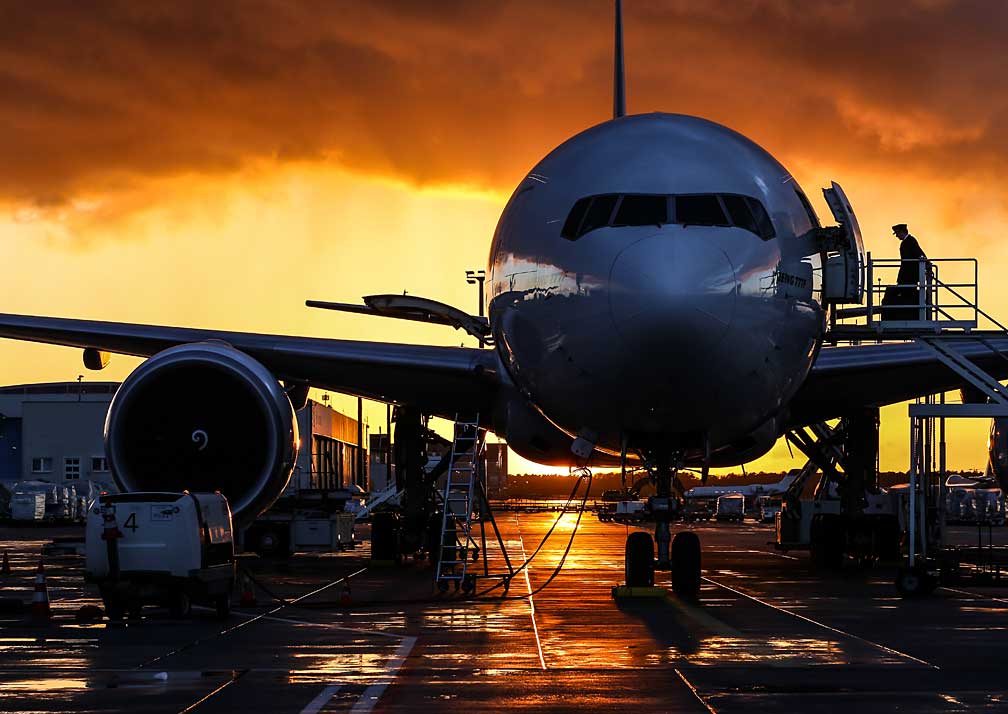 Peru’s rich history and the diverse geographical regions (coast, jungle, mountains) are reflected in the cultures of those who live here.  Peruvian people are some of the most friendly that you will come across on your travels. Those keen to experience the vibrant Andean culture are in for a treat.

Peru’s ethnic mix has evolved over five centuries or so, and todays population is a combination of several different groups.  Of the four main ethnic groups in Peru, the largest is the Indian population, making up 45 percent. The Indians inhabited Peru long before the Spanish arrived.  Mestizo (of European and Indian ancestry) make up around 40 percent, whites make up 10 percent and those of African descent about 5 percent.

Spanish and Quechua are the official languages of Peru. The Spanish spoken here is unique to the region, combining Castillian Spanish with native Quechua and Aymara idioms. Quechua is the language spoken by most of the Indian population, it was originally the language of the Incas.  Aymara is still spoken by a significant number of Peruvian Indians, mainly in the southern regions, near Lake Titicaca. There are quite a few other languages spoken by various indigenous groups, most of whom live in the Amazon basin. 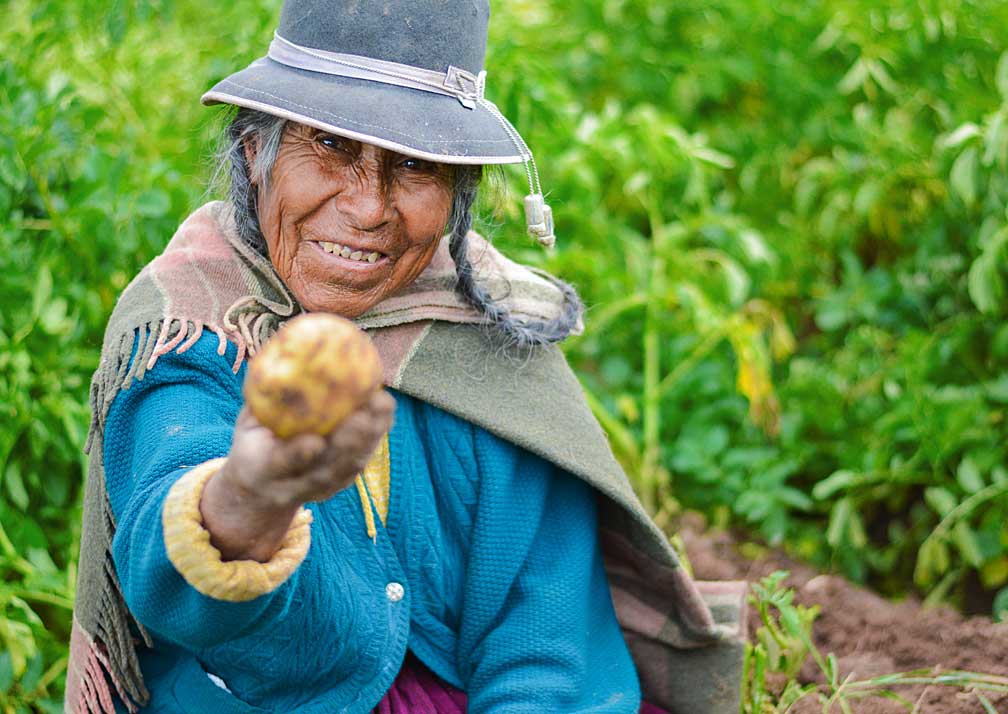 Start planning your tailor-made holiday to Peru. Tell us what you want, and we will tailor make your perfect trip.